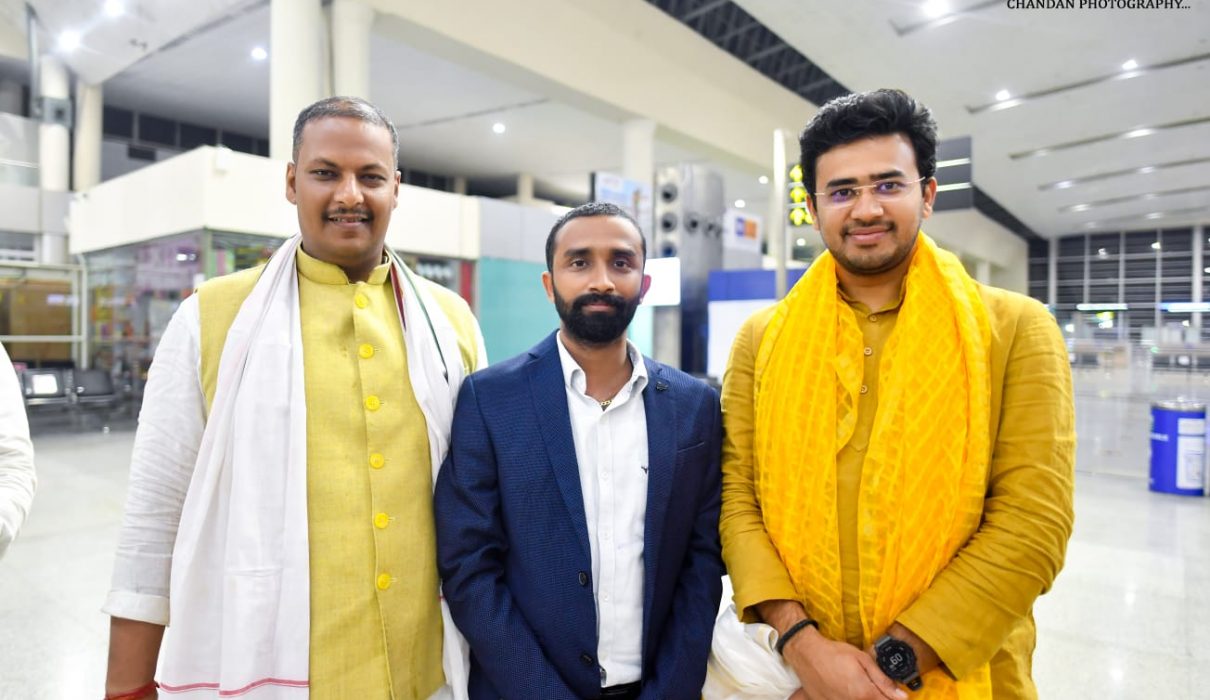 The love for one’s country and culture is more important than any other relationship. The pride of being an Indian and belonging to a great country full of beauty, creativity, and rich heritage itself is a matter of respect and gratitude for an Indian. Patriotism lies in the heart of every single person in this country. Passionate people contribute to the country in several ways and the spirit of enthusiasm takes over the hearts of people every moment they talk about their great country.

One of these people, Rahul Gupta who is popular as the new face of Hindutva is a member of the Uttar Pradesh Working Committee of the Bhartiya Janta Party (BJYM). He appointed as member of the working committee on 10th September 2021. He is also Vice President of LUCKNOW Vyapaar Mandal, Spokesperson of Chowk Sarrafa Association, General Secretary of Lucknow Mahanagar Sarrafa Association, and Director of Theatre and Film Welfare Association UP. In the 2022 Assembly elections of Uttar Pradesh, he was made the election in charge of the Lucknow centrel Legislative Assembly. He has always had a passion and determination for patriotism since childhood and he is making his dream a reality. Some People see him as a rightful candidate for being a member of Parliament from Lucknow. He is also famous for working with his opponent party side by side and people also say that he has connections with many Bollywood stars.

He has a very helping personality and has been working hard through the coronavirus pandemic for an efficient and hardworking future for India. The majority of Muslims in his area is already a fan of him and respect him. His working and helping nature have always fascinated people and his constant efforts to work for the betterment of his country are quite evident from the work he has done for the country.

A Healthy Sex Life At Any Age With Suhagra Tablet