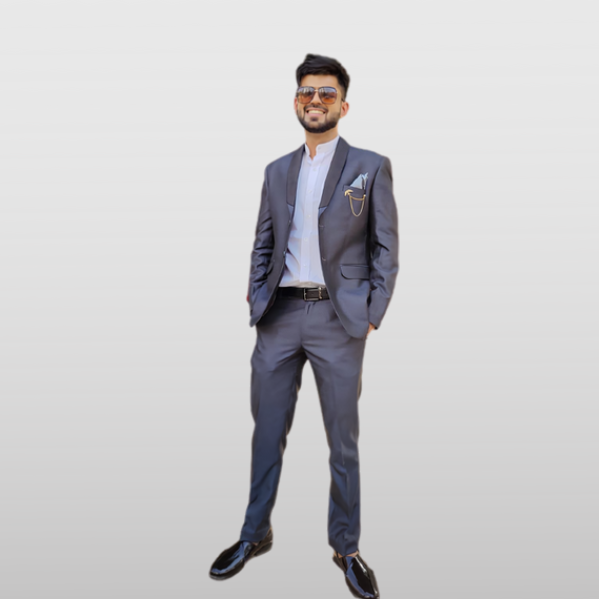 Struggle is a part of every good story. The journey of the founder of Goodluck Interiors, Siddharth Sabharwal  is not only heart touching but inspiring too. His Path to becoming an entrepreneur wasn’t easy. His childhood was far from being a fairytale. He was five when he lost his father in a road accident who was a renowned businessman in Delhi. After his father’s demise, his world become upside down. The family was left penniless and homeless. To meet the daily livelihood needs his mother decided to work, though the salary wasn’t enough to raise her two sons but her spirit was commendable. He chose to embrace the spirit and never give up attitude of his mother who despite the fact had too many of her own dreams destroyed encouraged him to dream.

Since Childhood, he had interest in acting and cricket. He wanted to be an actor; however due to financial issues he couldn’t pursue his dream and had to give up on becoming an actor.

Despite having a good academic record he couldn’t afford to take admission in any good institution due to financial crisis. Hence, he decided to continue his studies through Indira Gandhi Open University after completing his board exams. He then decided to work part time in wave cinemas after classes.  He even worked as a freelancer promoter at Rs. 300 per day. Thereafter, he applied Bachelor of Arts Programming course and simultaneously he started looking for a job.  After gaining experience from call centres, he got a brilliant opportunity to work with a leading real estate brand Emaar India where he would receive a salary of Rs 16,200/- per month. He quit his old job and moved to Sobha Ltd from where he got this amazing opportunity to work for them in Dubai.

After working in Dubai for good two years he moved back to India. Once again luck was not on his side and the pandemic had hit hard. He was left with Rs. 35,000/- in his account. Being creative minded, he developed interest in interior designing and during the lockdown he acquired interior designer degree. From there, a new journey of becoming an entrepreneur started. He named his firm as Goodluck interiors after his Father’s farmhouse, Good Luck Farmhouse.   He got his first site for interior designing in August 2020 and from there he never looked back. Today he is a well known interior designer who has completed many sites successfully in Delhi/NCR, Gurgaon and other parts of north India. He aspires to work Pan India and his vision is to deliver a perfectly executed project to his customers.