An Ontario woman is being applauded for her incredible ‘detective work’ after she realized she was being catfished on a dating app — simply by noticing the man’s Apple Watch.

‘Welcome back to another episode of, Could dating be any more fun?’ Jocelyn began.

She said that when she matched with Myles, she was ‘into it’ and found him good-looking, so she sent him a message.

‘I don’t really give him too much information about myself.I’ve definitely chatted with people too long on the app in the past, so I’m like, I’m not doing that this time.

‘He says we should get dinner sometime, and I’m like, “Great,” because I don’t want to talk in the app, I want to meet in person and see if I even like him.

‘I say yes to having dinner.He says maybe some time this week. I say sure, sounds good to me, and I give him my number and say text me when and where.

‘He texts me pretty quickly being like, “Hey, it’s so-and-so,”‘ she continues.

She found that suspicious, because one of the photos on his profile showed him wearing an Apple Watch

But right away she notices that his incoming text message is green — meaning it’s coming from an Android, not an iPhone, because iPhone messages appear as blue to other iPhone users.

Jocelyn doesn’t have anything against Android phones, but the green text was suspicious — because Myles’ photos indicated that he was an Apple user.

On TikTok, she shared an image from his profile, which shows a man wearing an Apple watch.

‘So I do a reverse image search of some of the pictures he used on his profile, and what do we have here?An Instagram model from New York!’ she says, showing the profile for a Brooklyn man named Ron

‘I live in Ontario, so math’s not mathing. The guy I matched with is pretending to be somebody named Myles — not Ron, the actual guy who’s in the picture.

‘Thankfully, I hardly spoke to this guy and invested zero percent of my time, and have not even told him yet that I know that he’s catfishing me.

Jocelyn wanted to call him out for catfishing her, but he stopped responding to her messages

In a followup video, Jocelyn went on to share how their text message conversation continued, with her suggesting Friday night for dinner.

‘Once he nails down a place, I’m gonna then send a screenshot and be like, “So are you gonna show up or this guy?” and then send the Instagram,’ she said, adding that she also reported his profile on Bumble.

But in a final update, Jocelyn said that Myles never replied to her last message.

‘I’m thinking he may have seen the TikTok,’ she said, adding: ‘If he’s looking for attention and I’m just wanting to set up dinner, it’s not really fun for him.’

Jocelyn’s story has gone viral, with her original video being viewed over 634,000 times.

TikTok commenters are incredibly impressed with how she discovered his secret

One commenter even claimed that she matched with Myles as well and had a similar story.

Others are just incredibly impressed with how she discovered his secret.

‘This is the most impressive detective work I’ve seen yet!!’ wrote one commenter, while another said MTV’s Catfish would be proud.

‘The detective work here is 10/10.The speed in which you exposed him!!’ said another. 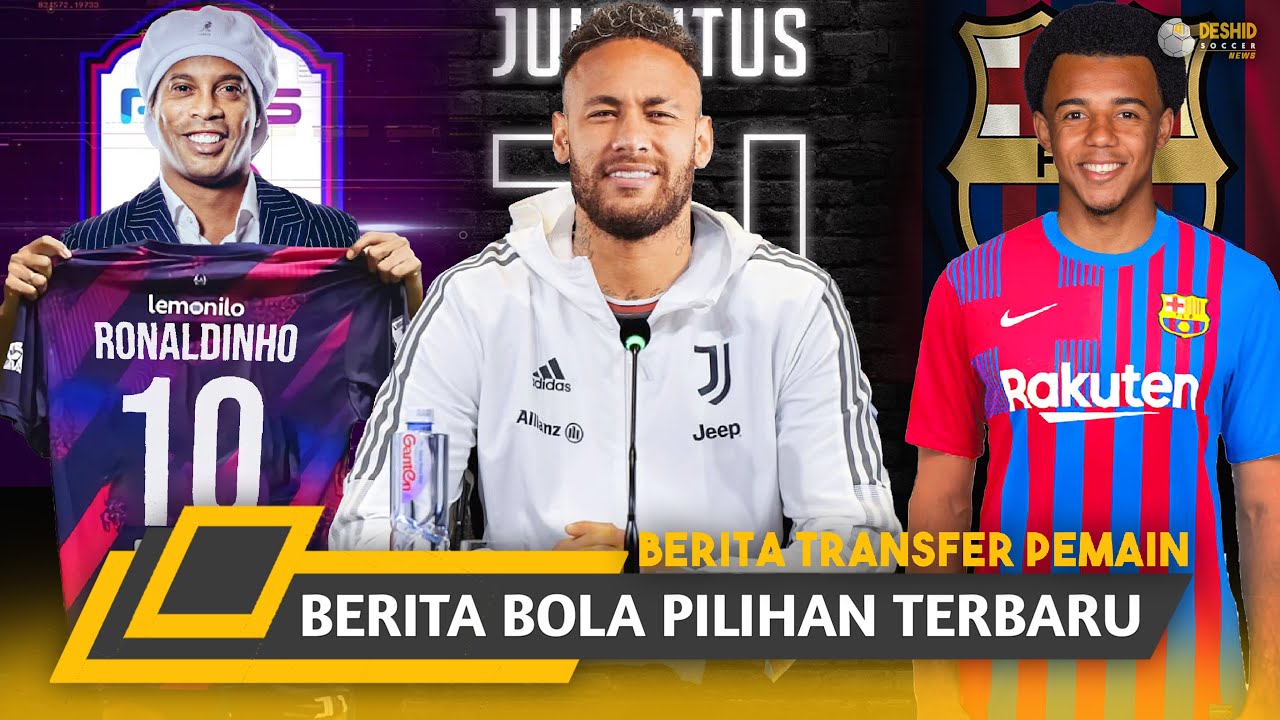 Bumble has chimed in as well, assuring Jocelyn that they have permanently removed the man’s account.