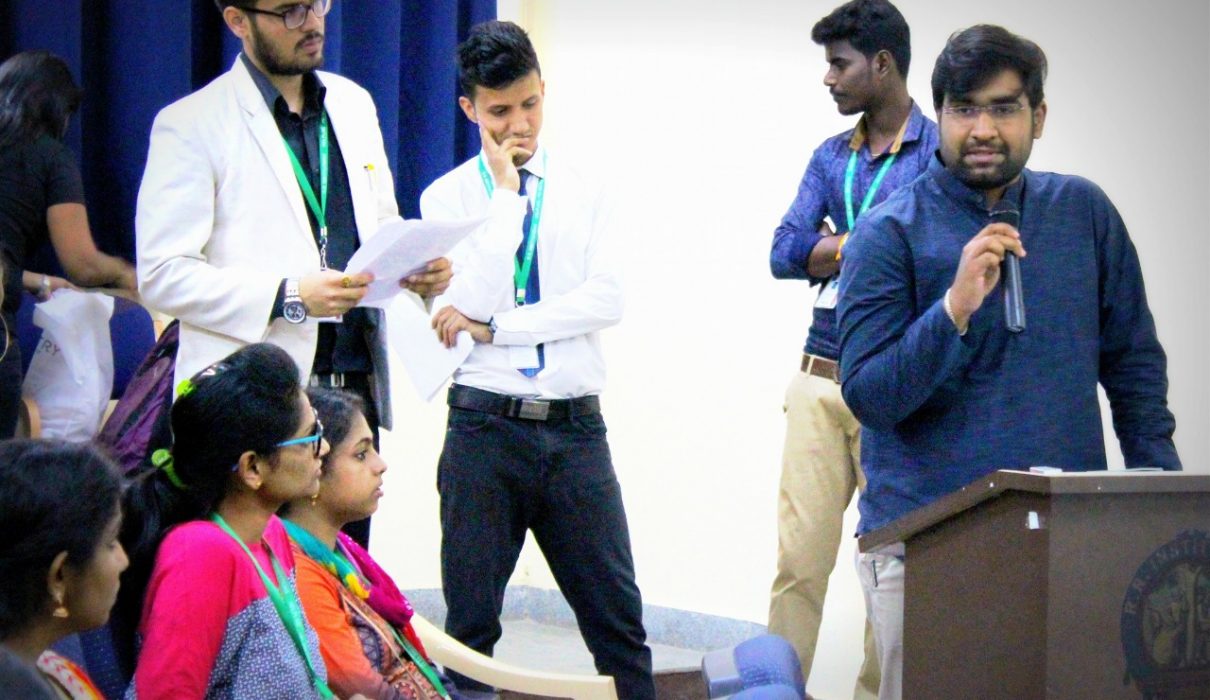 Avinash has been filling in as an Creative Director with REX association for the most recent 1 year and has been nominated for , coveted Prime REX KARMAVEER GLOBAL FELLOWSHIP AND KARMAVEER CHAKRA AWARDS, which will occur on 25,26,27TH NOVEMBER 2022. He involved himself in social work when he was 16, Bangalore gave him the stage to grandstand his capabilities. Initially, he began his excursion as an Anchor then made a Musical band called “Pen Voice” in 2017. Facing heaps of dismissal at last his band got an opportunity to perform at a large stage in RRIT, BANGALORE. After this show the entire scene changed for the musicians and PEN VOICE, the pre-pandemic circumstance was very well however at that point again the tough time proceeded and they were not getting any shows . Avinash needs to move back to his local Ranchi and search for the opportunity to interface with Ranchi youth, he observed numerous young are engaged with social exercises and making platforms for specialists like poets, writers, singers &Dancers. He began filling in as a visual planner and online entertainment administrator for a few NGOs of Ranchi namely, Mukty Mission established by Rashmi Saha, VOC established by Aayush Kumar and Helping India Feeding India established by Abhijeet Kumar, Hasmukh established by Radheshyam Tiwari.

We open nominations every year on this day as a tribute to Shaheed Bhagat Singh, Shaheed Rajguru, Shaheed Sukhdev and Shaheed Chandrashekar Azad, so that WE THE PEOPLE do not forget the greatest sacrifice of these Real Heroes and Champions of Change, who offered their lives for the ideals of freedom and liberation for all humankind. The Rex Karmaveer Global Fellowship and Karmaveer Awards event will be held after 2 years of Covid isolation and lockdown, on 25th, 26th and 27th November 2022.

Lovers, Lunatics, and poets are made of same stuff. Any person who stands for progress has to criticise, disbelieve and challenge every item of the old faith. They may kill me, but they cannot kill my ideas. They can crush my body, but they will not be able to crush my spirit. – Shaheed Bhagat Singh

We at iCONGO and the Rex Karmaveer Global fellowship inherently believe that it is not mindless & arrogant charity, but humble & involved social justice that is wanting in our world . We passionately curate, nominate and choose Champions of Change, Noble Laureates and Real Heroes from across the globe every year, for the mission of encouraging social justice through citizen action,with a vision of creating a just, humane, egalitarian, fair and responsible society.Over the past 2 decades we have awarded various citizens & multiple stakeholders, to create win-win partnerships by bringing together a wide cross-section of concerned, conscientious and caring global citizens from Government, Corporate, Academia, Civil Society, Media, Celebrity, Youth and Student sectors*, to stand up and make a difference. Our Karmaveer award recipients in the words of Shaheed Bhagat Singh are POETS who inspire, influence and change collective mindsets.

For the most recent 5 years, he has been contributing his abilities and thoughts to make greater opportunities in the friendly field and youth interest to proceed with the mission PEN VOICE. We generally search for an ideal youth who is committing themselves to the general public and Avinash is one of them.